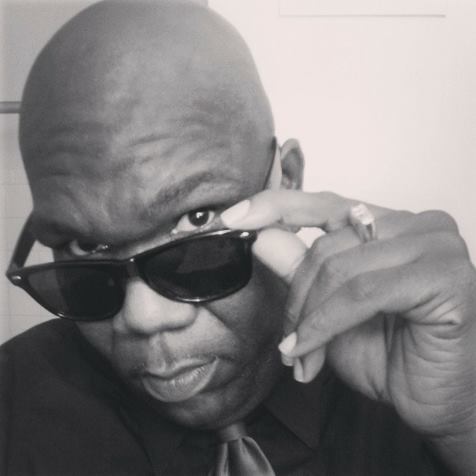 When I began this journey into blogging, one of the 1st things that I said was: “I wanted to encourage people to live Lyfe to its fullest…” I wanted people to take from one of my personal lyfe experiences to appreciate lyfe itself, the people in their lives, and to recognize even through the turmoil of the moment, you can make it through.

One of the other things I was aiming for by telling you my story, was to paint a very real picture for you… that continued lyfe is not promised to any of us, and I was one of the blessed ones. Now on this journey of lyfe, you will encounter many people. Some will become friends or associates, some will even become enemies, and every now and again, you will meet a person that you can only classify as special. Mr. Glenn Hughes, was special. It saddens me to use the term “was”, but today my co-workers and I were informed that Mr. Hughes passed  away. A man, that from the 1st hello, you could tell that he was so full of lyfe, and was going to instantly be an upgrade to yours.

The impact of this news (of his passing) hit as deeply as your 1st conversation with Glenn. This guy, man listen lol. Glenn and I discussed politics, wrestling, news, sports, our customers, lyfe in general lol, you name it, we discussed it. I was ready for him today too. I had just said to a co-worker that I hope he came to work today, because Wed was our day to get at it. I looked forward to every Wed (every day really) because when “The most electrifying man in cable, internet, and home phone services” walked in the door, you knew it was going to be a show.

Today, there’s no show. No sports talk. No politics. No news, and today, my guy traded in his cool sunglasses for even cooler angelic wings. A lot of people believe that greatness /success is achieved and represented by “stuff”. The nice car, the big house, how much money you have. “Stuff”. To me, greatness is achieved by the impact you have on people, and that impact determines your legacy. How will people be impacted long after you’ve left this lyfe. As my co-workers, and even myself, fought with our emotions today at the news of the loss. The frustration, the tears, the conversations taking place, there was one thing truly clear. Nobody had a bad word to say about Glenn Hughes, and that his touch on the people that he met was so impactful, that God himself decided that it was time to go “One On One…. With The Great One”…

R.I.P my friend. I appreciate our time together #TheJetLyfe 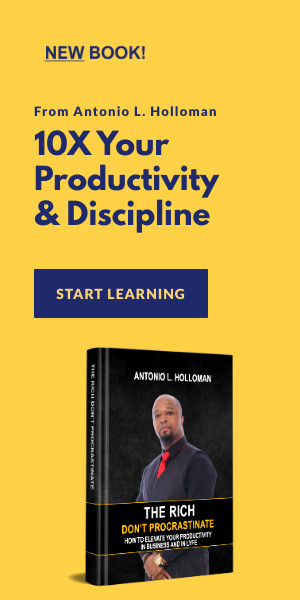